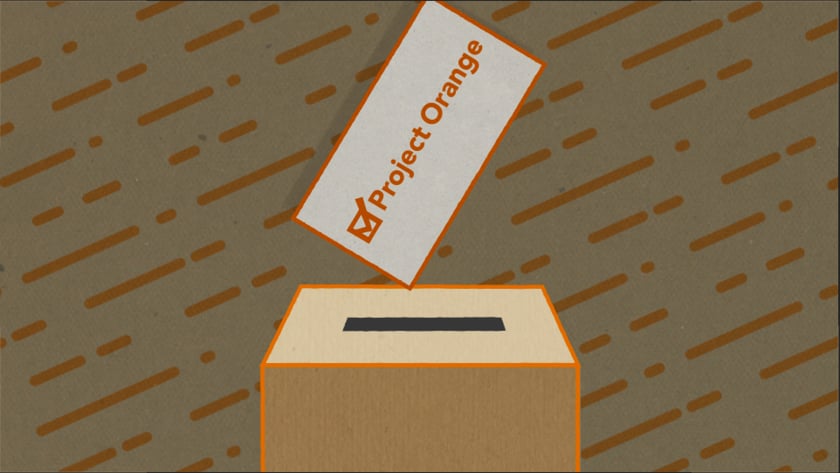 Travis County has one of the highest rates of pre-trial, legally innocent defendants in lockup. According to jail population reports from the Texas Commission on Jail Standards, at any given time, Travis County Jail holds 2100 inmates, with about 73 percent of them detained without conviction and eligible to vote. That means roughly 1,500 of the 2,100 inmates in the Travis County Jail on any given day haven’t been convicted of a crime yet. These inmates won’t be able to ride to a voting booth and vote because they’re incarcerated.

Registered over 1000 incarcerated citizens since 2018.

Will continue to complete voter registration through early October, 2020 in time for the general election in November 2020.

Since October 2019, we’ve helped 159 inmates fill out ballot by mail applications. We also provide voting information and voter education at the jail.

Plans to expand to other counties across the state in 2020 by collaborating with Houston Justice Coalition and Next Generation Action Network (Dallas).